wwx2013 was Haxeptional thanks to you all!!

Silex Labs is proud to announce that the wwx2013 was a success and attracted more than 1000 viewers on the live stream!!

A big thank you to the 11 speakers and all the attendees. Special thanks also to all the people from the community who spent time and energy helping us for the organization of the event.

Some pictures and video to remember this great week-end (if some of you also have pictures, you can send them to antonin(at)silexlabs.org)

You will find here very soon the links to the blog post for each conference, including a summary, the video, the slides and the best tweets [Comming soon!! Follow us on social networks to keep you up to date]

Silex Labs was in charge of the organization and made his best to please you all, we hope we succeed, help us to debrief and let us know your feeling about this event by commenting this post.

If you want to help the association don’t hesitate to get involved.

If you want to know more about what we do for Haxe beside the conference, visit Silex Labs website.

For those who still will be in France 27th of June we also would like to announce the next
workshops:
Haxetelier #3
Everything you need to know about your NME!!

You’ll soon be informed of all the details if you’re intersted for registering follow us on our social networks, but you can already save the date: 27th of June

A special thanks Christophe Ondrejec from Cifacom and EISI who stayed with us all the week end, first in, last out, and with the smile ;) Thanks to Eric Leroy for the technical support and to Bastien and Alexandre for their dedication and motivation during all the event.

We also would like to thanks all the people involved for the wonderful and memorable saturday night party at bistrot marguerite: The bistrot marguerite team for the place, the food the drinks and the smiles: Jeff, Xavier, Walid, Audrey and Tyron (the burgers’ King)

The Scengrafics team for the amazing games and wall 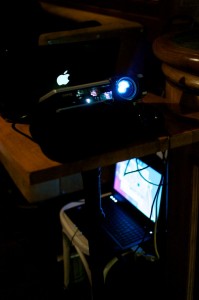 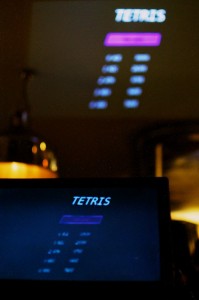 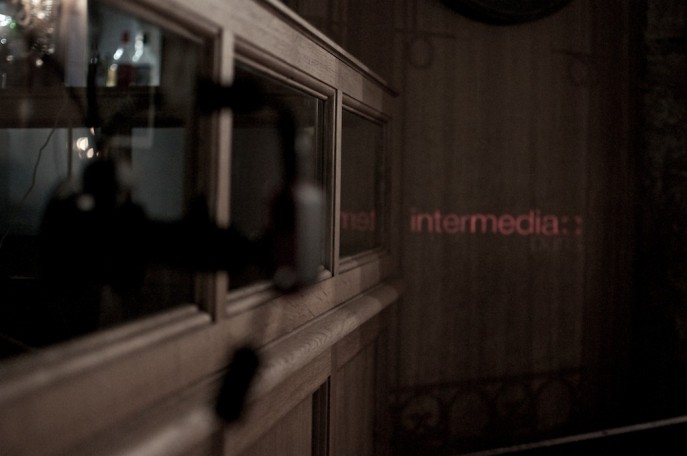 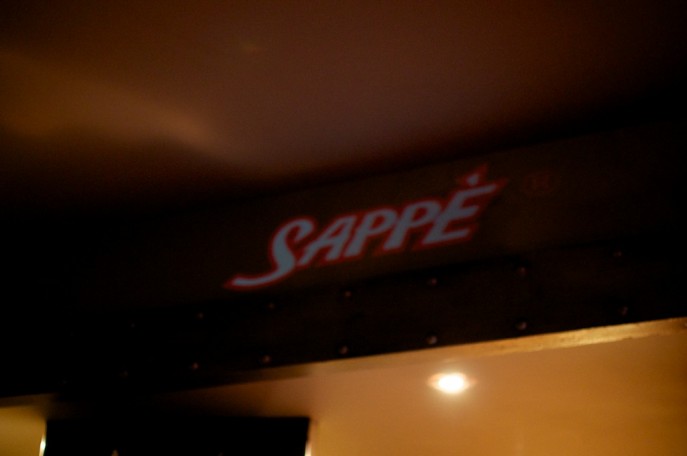 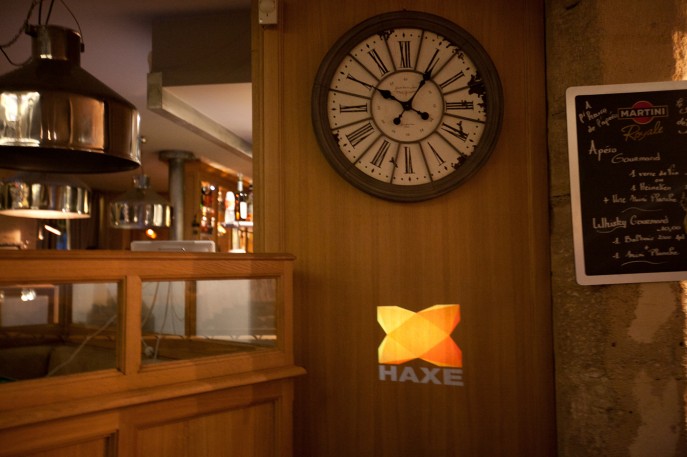 The video and live stream team

Cristian Baluta and Chloé for taking pictures, Dalia for helping us welcome people.

We would like to thanks our sponsors and partners: Prezi for its seamless support since the beginning of this adventure! 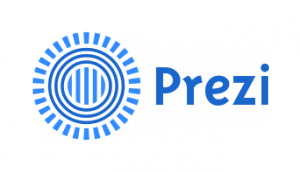 Influxis for the streaming which enabled us to reach people all around the world!

Sappé for the tasty and healthy beverage which help us all to stay on top form!

And the Haxe foundation. 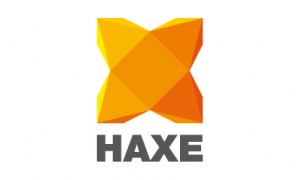