ZincDesktop plugin, your Silex publications on the desktop

Functionalities provided by this plugin

Applications we have already produced

This plugin is free and open source, just like Silex. But it uses zinc which is a commercial product. You can use it as is, but there is a watermark on it. You should buy a Zinc license here if you want to remove the watermark. 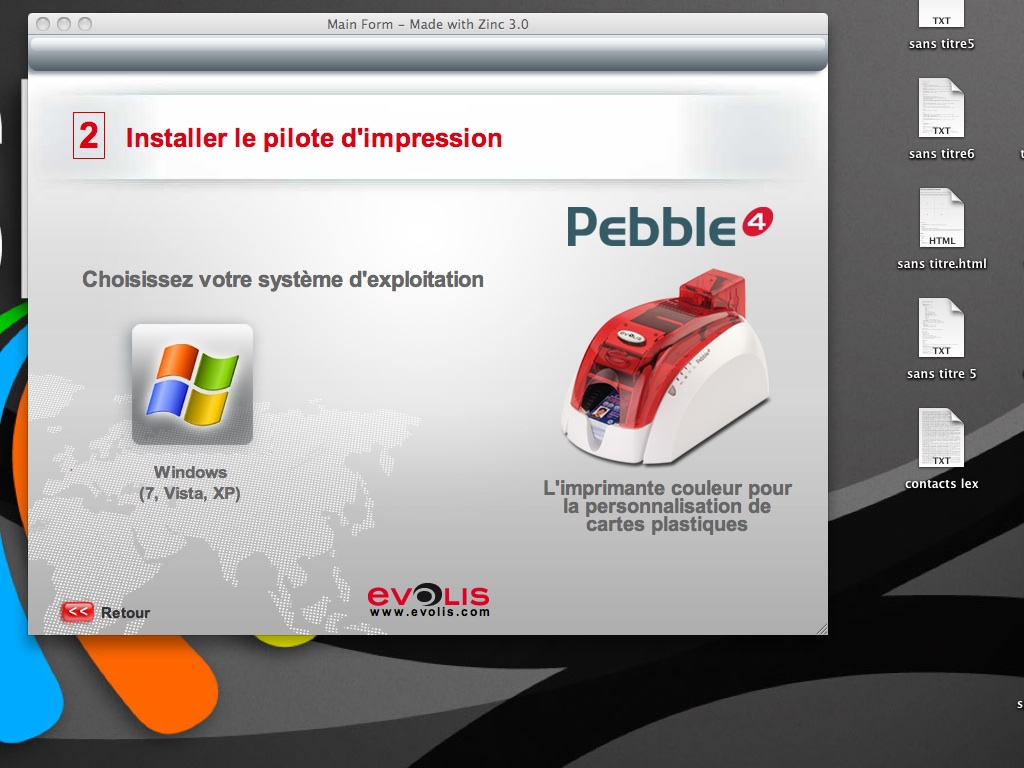 To install this plugin on a silex server, use the manager’s plugin installer - see the tutorial, or copy the “ZincDesktop” plugin folder in the silex_server/plugins folder.

Server activation (for all publications): In the server’s manager go to “Settings > Plugins > Activate a plugin”, click on the plugin icon and then on “confirm”.

Make a desktop application out of a Silex site

Download Silex “portable app” version from Silex site. In the Silex portable app folder, there are several folders: “silex_server/” and “silex_design_kit/” and so on. And there is also the Silex launcher application, for mac (silex.app), windows (silex.exe) and linux (silex). Start the application corresponding to your OS in order to access Silex launcher and start using Silex as a portable app.

After installing Silex, the manager opens and there you can create a new Silex site from the “create” section. To make it a desktop app you should:

When you start the new application, you will see a standard native window with your site in it.

Use Zink desktop API in your application