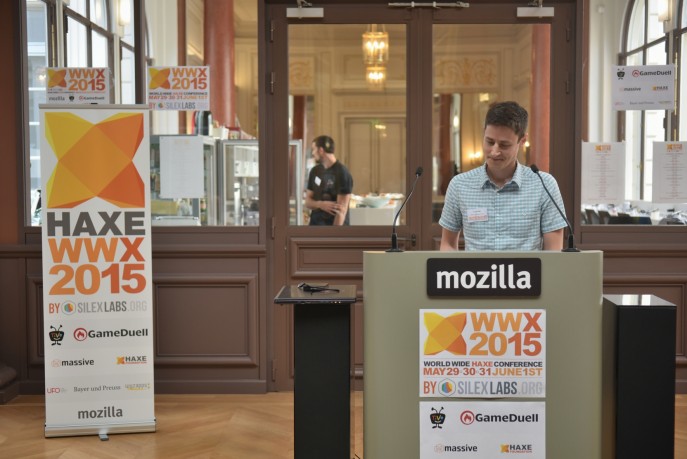 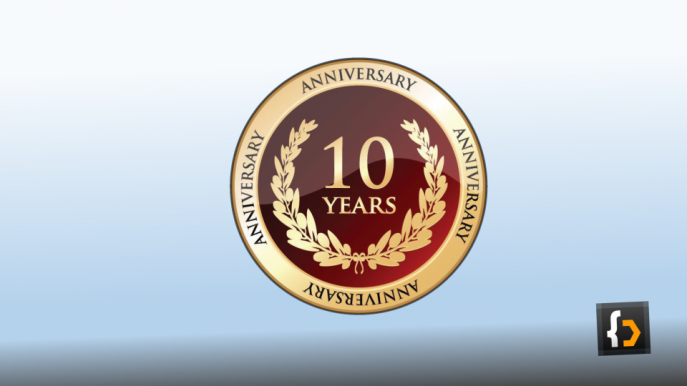 In his  lightning talk “You don’t know FlashDevelop – tips and future”  he’s speaking about the lot of things that changed in the last two years with a strong shift on Haxe, high-dpi screens and maybe someday MacOS support.

Slides of “You don’t know FlashDevelop – tips and future”

In 2015, we have been running FlashDevelop project for 10 years! When we started there was not proper IDE available for ActionScript 🙂

@flashdevelop said it all 😀 #wwx2015 pic.twitter.com/mUMH51tFTQ

« 10 years of Haxe / 10 things I like
Cross-Platform Game Development with the GameDuell DuellTool »
ADHEREZ A SILEX LABS
NEWS LETTER, INSCRIPTION