The 4th International Haxe Conference WWX2014 organized by Silex Labs took place from 23th to 26th may 2014 in Paris.Here is the video of Péter Sipos’s speech at WWX2014. 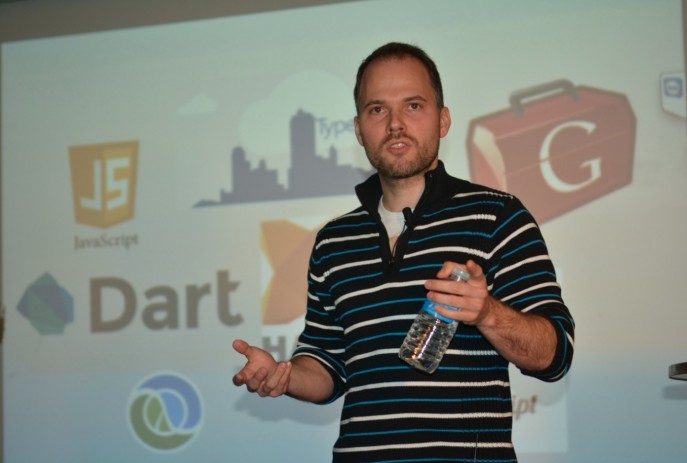 Haxe is one of the most undervalued programming languages, it is a flexible and modern typed language, which can probably be best characterized as a cross-platform casual game development platform. But is it all it can ever be? It compiles to Javascript. It is more powerful than Coffeescript and EcmaScript 6. It is more mature than TypeScript. It interoperates with native Javascript better than Dart. What does it take to be a web development platform, and can Haxe become one? Does it want to become one? 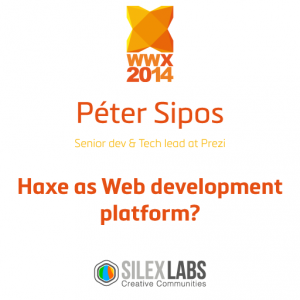