The 4th International Haxe Conference WWX2014 organized by Silex Labs took place from 23th to 26th may 2014 in Paris.Here is the video of Justin Donaldson’s speech at WWX2014. 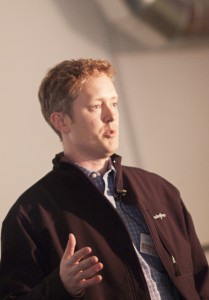 Justin has been an active participant of the Haxe community since early 2007.  He’s used Haxe in different projects through his Ph.D. studies, and at the various startups he has been a part of.  His interest ranges from information visualization, to data analysis, to machine learning and recommender systems, along with a constant emphasis on mobile/web development techniques.

Promises and reactive programming are emerging as a way of managing complex asynchronous information flow while avoiding io blocks.  This talk focuses on the nature and history of promises/reactive programming, and how Promhx brings these concepts together into a single framework.  From managing asynchronous initialization steps, to providing ui interactions, to scheduling thread-bound workflows, Promhx provides an expressive way of managing the variety of issues that are common to single threaded, asynchronous application development.

We are sorry for the bad quality of this video, but we had some technical problems during the recording. 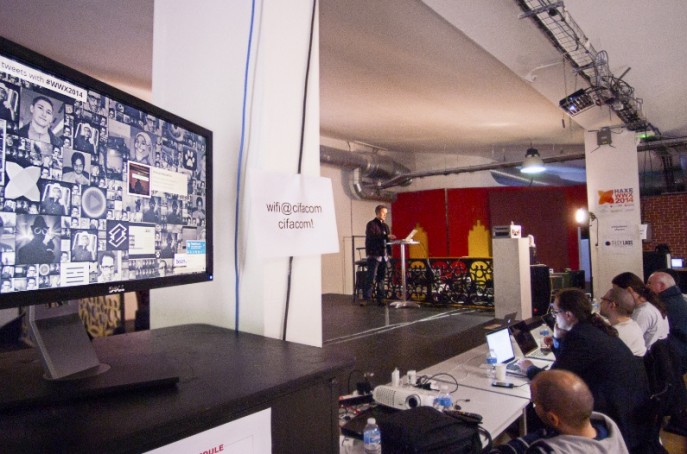 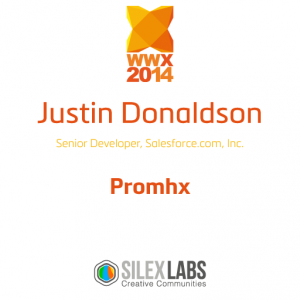