The 4th International Haxe Conference WWX2014 organized by Silex Labs took place from 23th to 26th may 2014 in Paris.Here is the video of Juraj Kirchheim’s speech at WWX2014. 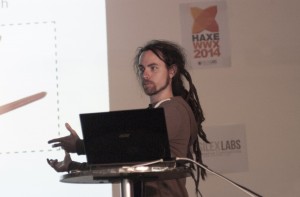 In the fall of 2008, after an arduous odyssey to find the perfect programming language, Juraj found himself stranded on the miraculous island of Haxe. Once a flash developer he recently shifted his platform focus to Haxe/js both on server and client side. He loves writing Haxe code and hates writing biographies. Because unfortunately, there is no macro for that. Who would know than him?

The Tinkerbell project has been around for almost three years now, pushing all of Haxe’s new features to the limit. We’ll explore just what that really means in practice. Short lambdas are only the start!

We had some problem with the beginning of the video, so we asked Hugh to make a screencast after the WWX2014 for the first slides (4min). 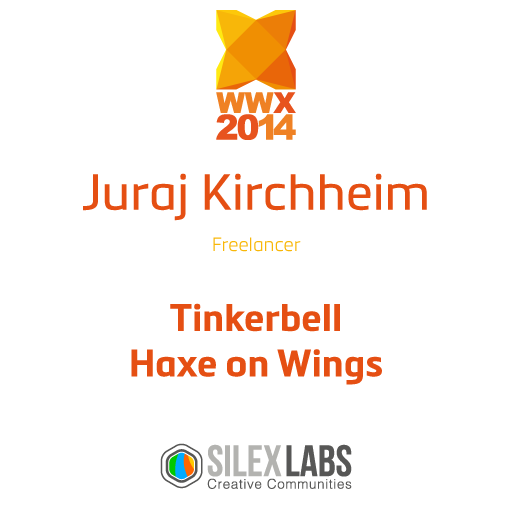