The 4th International Haxe Conference WWX2014 organized by Silex Labs took place from 23th to 26th may 2014 in Paris.Here is the video of Hugh Sanderson’s speech at WWX2014. 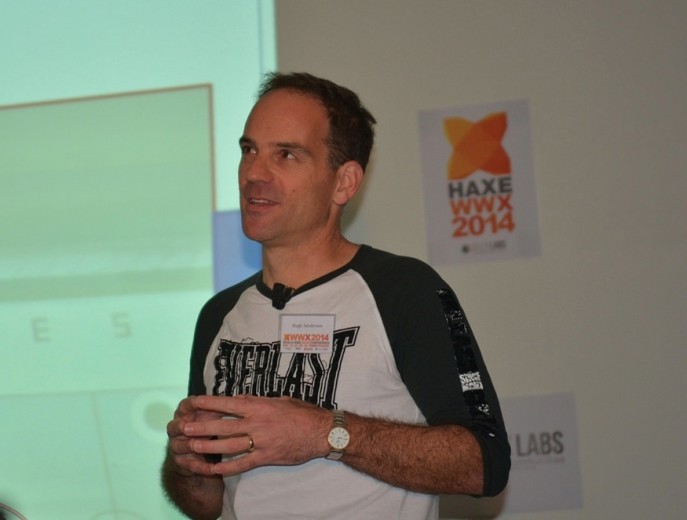 Hugh was born at a young age and has been writing software for over 30 years. Initially, he wrote software for Silicon Graphics workstations, but now he has moved on to more powerful devices and is working mostly with android tablets. He has been using the VI code editor for over a year now, and hopes to stop once he works out how to close it.

Hugh has been programming with Haxe for over 5 years and is the primary contributor to the c++ back-end. He has also made significant contributions to the NME, Waxe and Gm2d libraries.

Have you every wanted to see a back-end split open and spill its guts Tauntaun style? Well, this just might be for you. This talk will cover some of the strange and wonderful features the C++ back-end has to offer. These include how to make the build-system work for you, how to mess with the generated code and how in integrate it with other native systems. Future directions of the back-end will also be discussed.

We had some problem with the beginning of the video, so we asked Hugh to make a screencast after the WWX2014 for the first slides (4min). 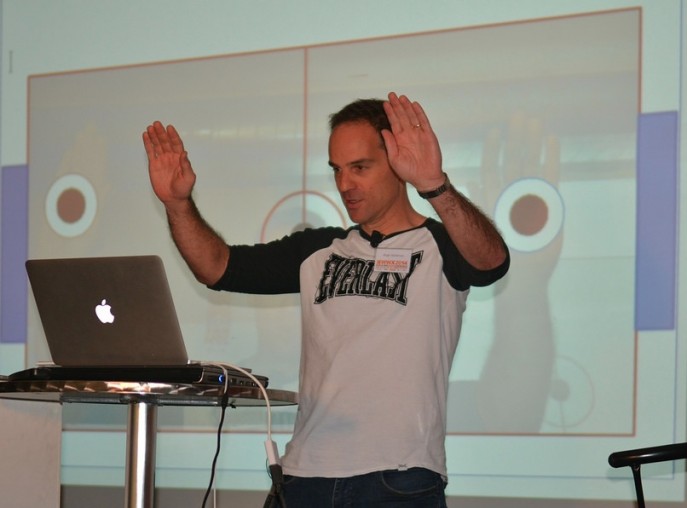 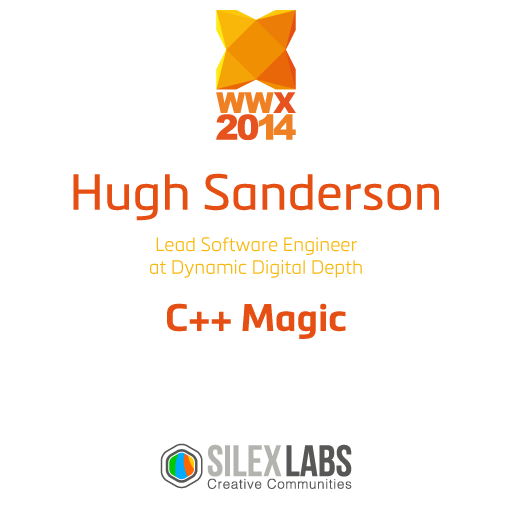