The 4th International Haxe Conference WWX2014 organized by Silex Labs took place from 23th to 26th may 2014 in Paris.Here is the video of Cauê Wanech’s speech at WWX2014.

Cauê is a passionate Haxe developer, and is the primary contributor of the C# and Java targets for Haxe.

Cauê feels weird when he talks about himself in the third person.

Unity is without a doubt the best known 3D engine for indie game developers. When Cauê started working on Haxe/C#, his primary goal was to be able to use Haxe with Unity. This is now possible.

In this quick talk, it is shown an overview of how it is possible to use Haxe with Unity right now, and the current efforts being made to integrate Haxe as tightly as possible into Unity’s workflow. Also it will be shown a glimpse of what can be achieved when mixing macros with the Unity IDE. 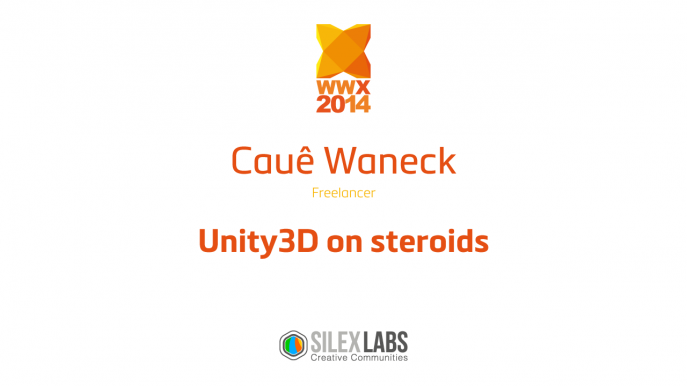