Valérie Alloix aka elimak - Creative technologist
French based in the Netherlands, Valérie has been creating interactive experiences for the past 10 years. Initially Flash developer, she started her own company in 2010 with a focus on serious games, meaningful design and data­visualization. She is a team member of awe6 ­ a game framework built with Haxe and conducted several workshops on Game development and on Gamification. More recently, she collaborated with UNESCO on a set of data­visualizations. 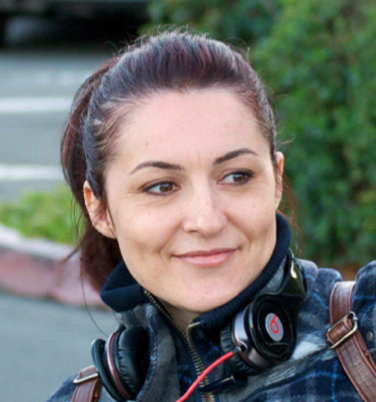 Storytelling with data + Haxe/Neko
The main goal of data visualization is its ability to communicate information clearly and effectively. Despite the “big data” effort, a lot of interesting resource is not available through an API, but distributed as files (json, xml, csv, excel…). What can you do when a file exceed 10 GigaBytes or when you have to deal with complex spreadsheets. How can you quickly dig into your content and make sure that it contains relevant information? Because of it’s amazing speed on reading, processing and writing text based files, Haxe/Neko is of great assistance to do this preliminary job. In my session, I will show you how I used Haxe/Neko to extract relevant data and prepare essential resources for my data­visualizations.