Here is the speech from Nicolas Cannase to open the wwx2013 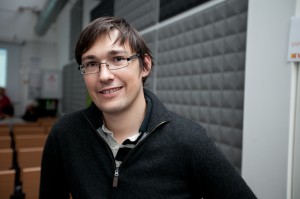 Of course you might already know what Haxe is. But it’s actually many different things. A language, a compiler, a set of tools. How do we define Haxe today and how will it evolve in the future? Nicolas will be there to answer these questions and present Haxe Foundation goals.