Silex Labs organized the World Wide Haxe Conference 2014 “WWX2014”, International conference on Haxe the open-source, cross-platform language from the 23rd to the 26th of May 2014 in the premises of the school Cifacom.

The WWX2014 conference’s objectives were the promotion and development of the Haxe language, and to further improve the cooperation between members of the Haxe community by:

The WWX2014 brought together 60 participants from 10 countries for 4 days of conferences with 14 presentations and two roundtables to discuss issues faced by the community, and also workshops and festive evenings.

More than 1200 people followed the live stream of the conference.

All of these people gathered around Haxe let the world know about it with nearly 2,500 tweets between Saturday and Sunday and tons of photos. A true community! 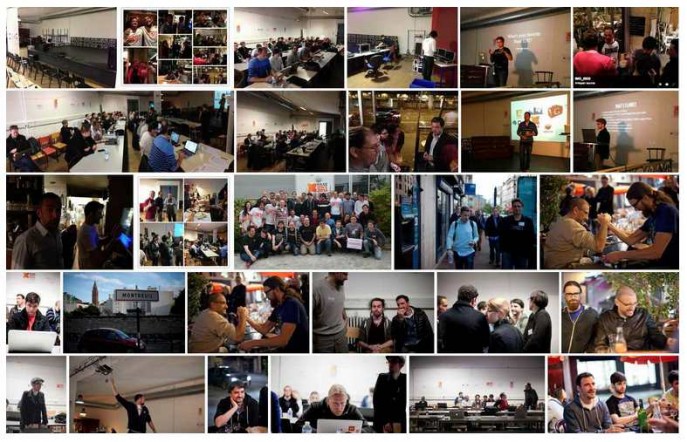 The edited videos posted on YouTube combine to date more than 7,000 views, watch it and spread the word!

Silex Labs is in charge of organizing this conference for the third consecutive year with an average of one hundred participants from around the world: developers, designers, project managers, integrators, business leaders and students from schools and web media with which Silex Labs is in partnership.

More than 1,000 people follow the live video broadcast each year and the videos from the 3 editions total more than 25,000 views on our YouTube channel. Find the videos from WWX2012 and WWX2013 at the following links

We are looking for new ways to fund the Haxe conference next year because we did not find enough sponsors this year. We are open to your suggestions to enable us to continue to organize this event, which seems so important to the Haxe community.

Our thanks goes out to the speakers and all the participants for their motivation and collaboration!

And also Flora Richardet  for helping us welcome people and Chloé, Cristian and Bruno for taking pictures.

We would like to thanks our sponsors and partners:

Tokom for the sponsorship and the involvement in the organization

Wyzapps’ donation and support of the Association since the beginning. 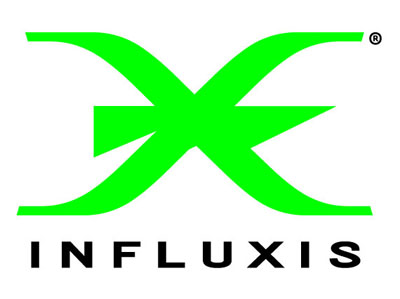 Influxis for the streaming which enabled us to reach people all around the world!

Cifacom school for the place and all the technical support, without them nothing would have been possible!

**And the Haxe foundation. 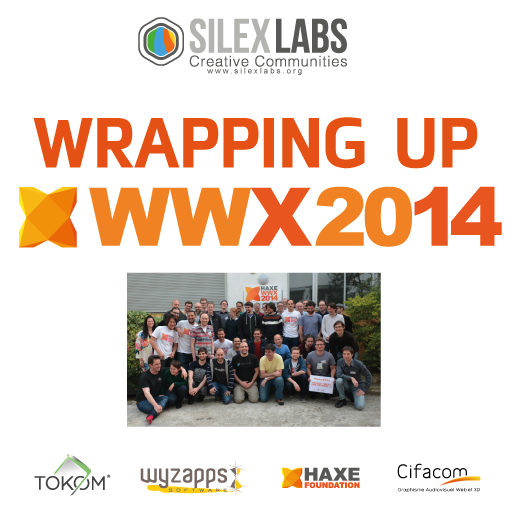