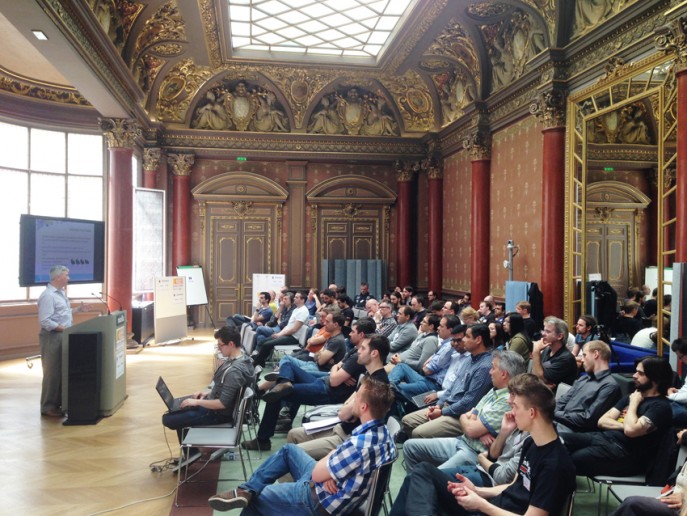 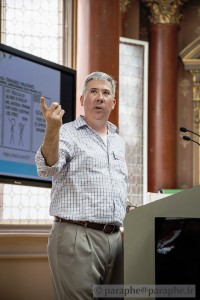 Todd Kulick is Vice President of Technology, Office of the CTO TiVo, Inc. He has professionally developed video and graphics products for twenty years at companies like Silicon Graphics, nVidia and TiVo. During his fifteen years at TiVo, Todd has been part of or led teams that have shipped over fifty set-top box software releases for cable, terrestrial and satellite video systems. Todd is a huge fan of Linux, Emacs, Haxe and other open-source software. Lately, he has been working on a biography generation macro for possible inclusion in Tink. 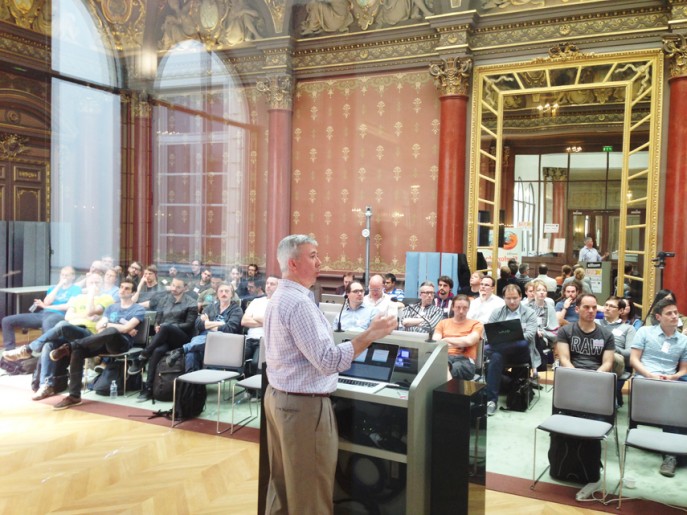 In this talk “TiVo Activity Haxelib”, Todd Kulick presents the conceptual design of Tivo activity haxelib. The activity API provides an event-driven programming paradigm with asynchronous triggers allowing multiple coordinated contexts of execution within a single program. In addition, the activity API allows increased performance on some platforms via the use of multiple threads while falling back gracefully to single threaded execution on platforms which do not; all without requiring any target specific code. This talk presents APIs allowing the creation of and communication between activities. It will also provide examples of how the activities paradigm can enable the ability to mix multiple, previously incompatible or difficult to combine haxelibs within one program.

@kulick vice president of @TiVo Gold sponsor of the #WWX2015 is talking about tivo activity available on git. #haxe pic.twitter.com/7aVTmblc6i

@kulick is on at #wwx2015 introducing the activity #haxe lib pic.twitter.com/iclgP4rHFC

« Isomorphic Haxe: Using Ufront to build apps that work client side or server side
Jive: the renovation of AsWing »
ADHEREZ A SILEX LABS
NEWS LETTER, INSCRIPTION