Silex website builder next version aims bridging the gap between no-code, static tech and free software, subscribe to the newsletter and be part of it

This is an article about the future of Silex by Alex Hoyau, the official maintainer of Silex since 2009 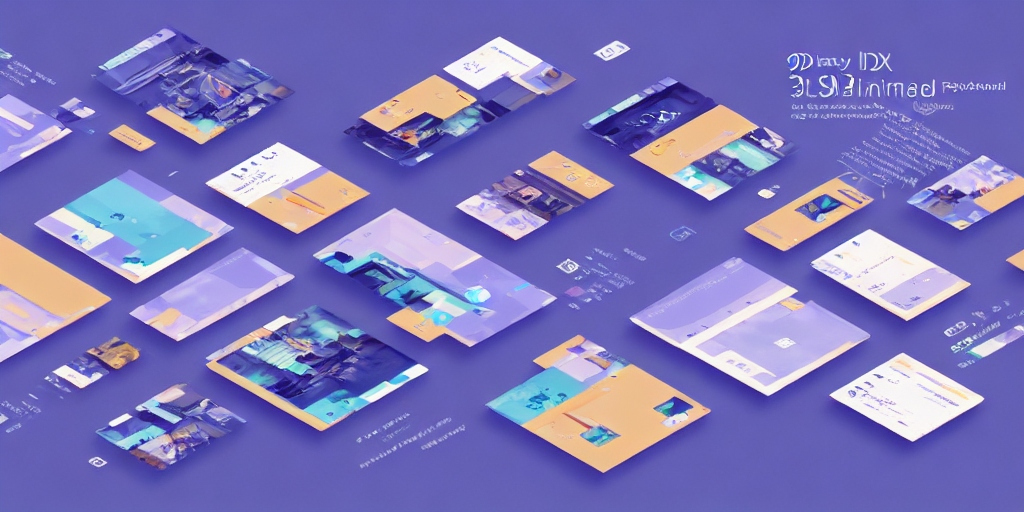 Silex website builder v1 was released as open source in 2009, awarded and downloaded a million times, then Silex v2 in 2010 was an online (open source SaaS) tool as well as a desktop installable app. It is time in 2023 for the v3 to rise. Every major release means a major rewrite with new tech, a new paradigm.

Today I’m aiming at a free and open source alternative to Webflow and WordPress Elementor/Divi, and it will be hackable, self hosted, producing websites that are faster to load, greener, better at SEO.

I have been the developer behind all versions, I wrote 99% of the code and I have hold the vision from the start - and 2009 was before Wix, before no-code.

Today I envision Silex as the bridge between 2 worlds: no-code and JAMStack (static). It will offer as a free and open source software all the key features of Webflow with these components:

That is the plan, in that order.

I am creating a small group of ambassadors. Here are the ambassadors goals:

Please apply for a seat at the new ambassador program: email me or ping me in the forums

I’m a fan of no-code in general and Webflow in particular, I admit it ! But their pricing is a bit off and I want to be able to make sites with static / JAMStack technology

I also like being able to host websites and the app on my (green) server and have the code of my sites versioned with git.

I want to be able to invite any number of users without worrying about the cost, why would it be more expensive to have people accessing the website I am working on?

I will never again accept to have a tool of mine decommissioned or updated to a new version, making it impossible or painful for me to continue working on a client website. I want to be able to revert to a previous version, and to keep a per-website apps versions.

And finally I need to be sure that anything is possible with the tool I use for my clients. Whether I want to edit something in the UI, white label something or change the whole CMS for another product. This is me working on my tool, I don’t want to be charged more for my own time.

Open source gives you all that.