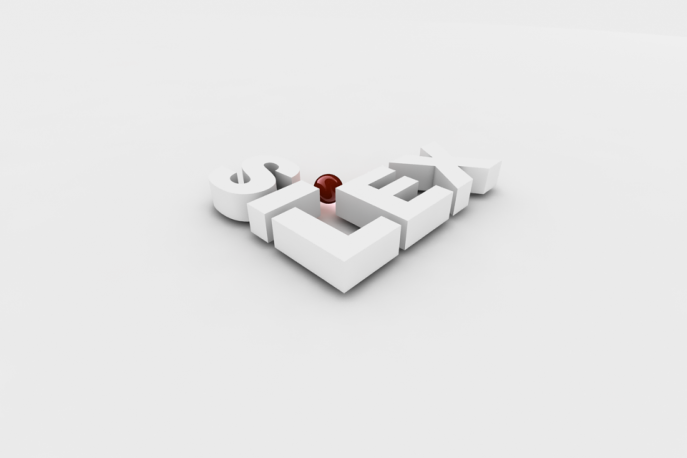 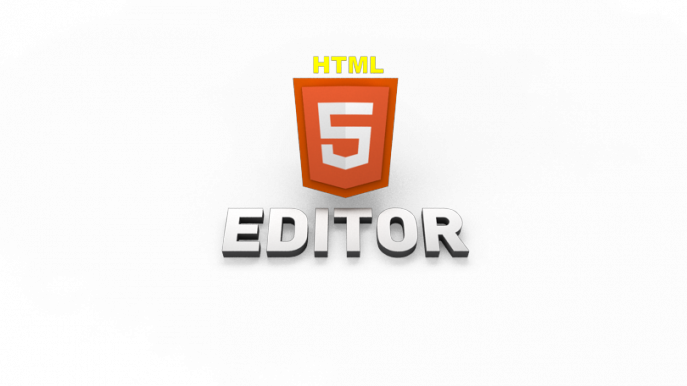 In 2012 and 2013, web professionals have been involved in the definition and the development of the next version of Silex, which we believe is the next big thing in terms of open source website builders.

This new version aims to:

Silex for who, and for what?

Whatever your skills are, Silex has many benefits for you

In two years we have made 3 prototypes. And the third one is by far the simplest and the more efficient of all.

As you know, contributions are the key of successful free software. This first release of Silex v2 is very exciting. There is room for improvements, and for many great functionalities. So we count on web developers to give a hand, and on others to give time, ideas, bug reports, translations, questions and answers to form the documentation etc.

Right now, Silex v2 is functional and people have already produced several websites with it. For example this amazing “parallaxe” website by léo Francia, great designer, and not a coder. 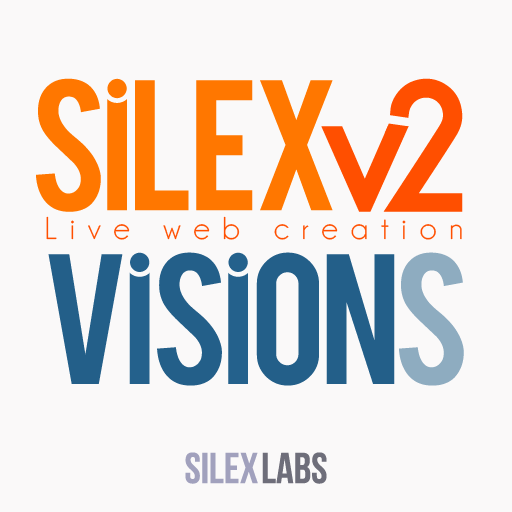