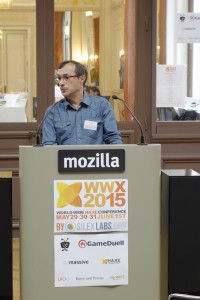 Daniel Glazman is Disruptive Innovations CEO and W3C CSS WG Co-chairman. Daniel Glazman is a dinosaur of Web Standards and is at the root of the  semi-official trouble-making unit at W3C, the “glazou” (a 1glazou rant being kind of a storm). Being one of the only survivors to 12 years of CSS standardization, he was appointed Co-chairman of the CSS Working Group in 2008. Newcomer to Haxe, he sees it as a potential ubiquitous programmer’s dream going far beyond the Gaming industry. 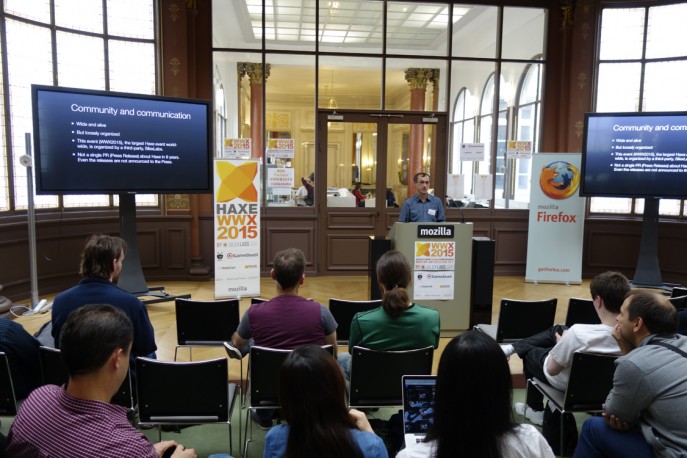 Daniel Glazman presents “Quaxe, infinity and beyond”. With a very strong current focus on the Gaming industry, Haxe remains unknown outside of that inner circle. App developers outside of that industry lack important foundations to let them approach the Haxe environment, and the Haxe ecosystem remains a bit too unclear to them. Daniel explains his views, almost with an external eye, of the situation and how it could be fixed.

slides of the talk “Quaxe, infinity and beyond”