Elliott Stoneham is a freelance developer. Elliott first discovered programming in 1974 and has been inhaling deeply ever since. He exhibited at the first Internet World Show in London and wrote the website that sold the first insurance product online in the UK. After working as a systems programmer into his 30s, Elliott detoured into IT and general management, gaining 2 masters’ degrees in business administration and Chinese, besides raising 2 charming but errant children. 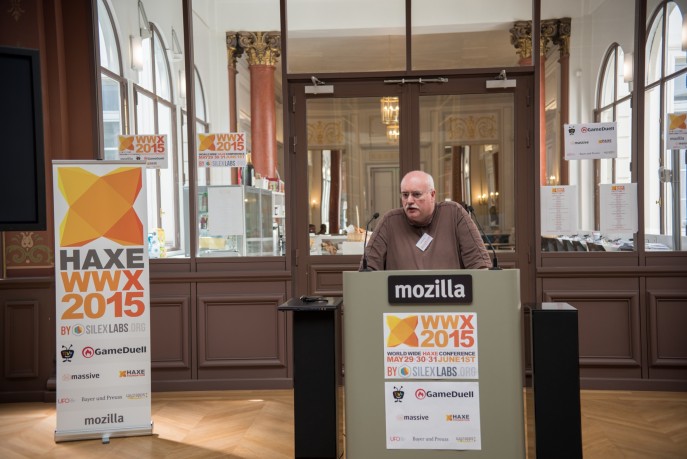 slides of the talk “Prospects for using Go libraries in Haxe” 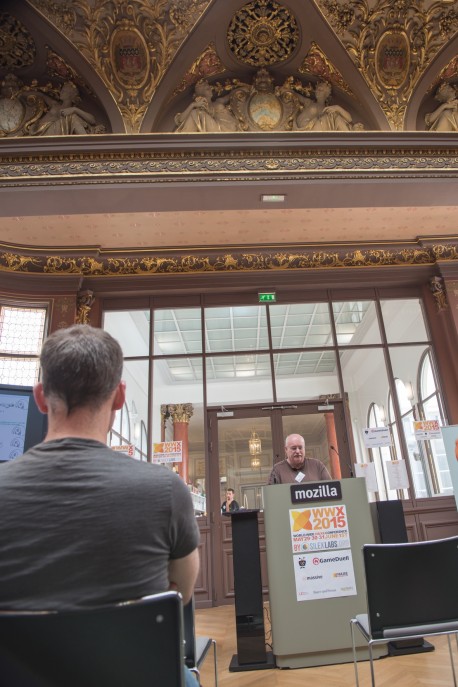