Lars Doucet is the co-founder of Level Up Labs, LLC, developer of the popular game [_Defender’s 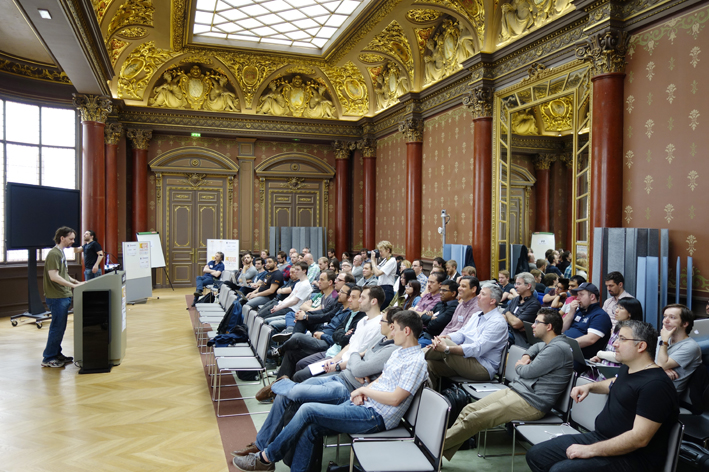 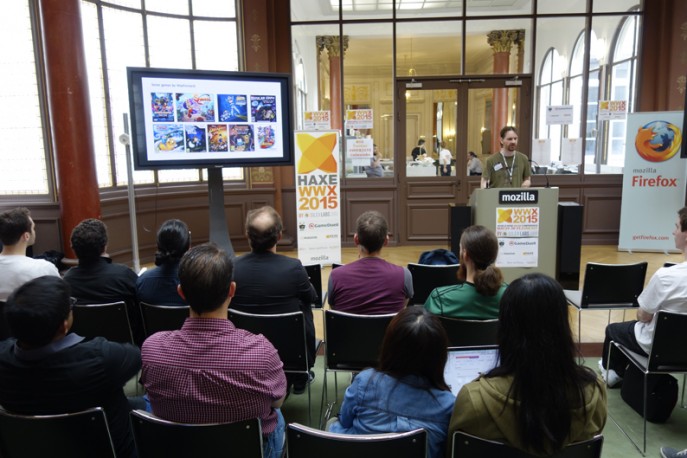 Talk’s description: Traditionally, developers wanting to port a PC game to consoles would hire a dedicated team to re-write the game for that platform, usually costing tens of thousands of dollars, minimum. Why can’t it be as easy as exporting your existing Haxe app to mac or linux? Let’s fix that.

The three developers behind Papers Please, Yummy Circus, and Defender’s Quest have partnered with OpenFL and an experienced console game development studio to build a console backend for the Lime/OpenFL stack. OpenFL has added many targets in the past, everything from Linux to Blackberry, but consoles are another matter. They use special hardware and custom software stacks - you can’t just write an OpenGL app on desktop and assume it will “just work” on a console. Furthermore, to even start working you need an expensive Devkit and must sign an NDA.

In his talk Lars Doucet shares how they solved both the technical and the legal challenges of this undertaking, as well as their plans for making the new OpenFL console targets widely available. This talk is primary interest to Lime and OpenFL users who want to publish games or apps for consoles and handhelds, but give also valuable information for users and developers of other Haxe frameworks who want to add console compatibility.

Slides of the talk