Hxcpp : State of the enum (union) 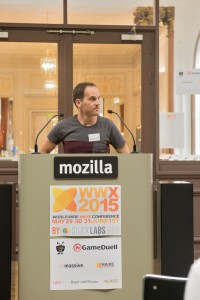 Hugh Sanderson is Lead Software Engineer at Dynamic Digital Depth. By day, Hugh works on machine vision, and by night he works his vision on a machine, writing the hxcpp haxe target. He has been programming with Haxe for over 6 years and is the primary contributor to the c++ back-end. He has also made significant contributions to the Nme, Waxe and Gm2d libraries. 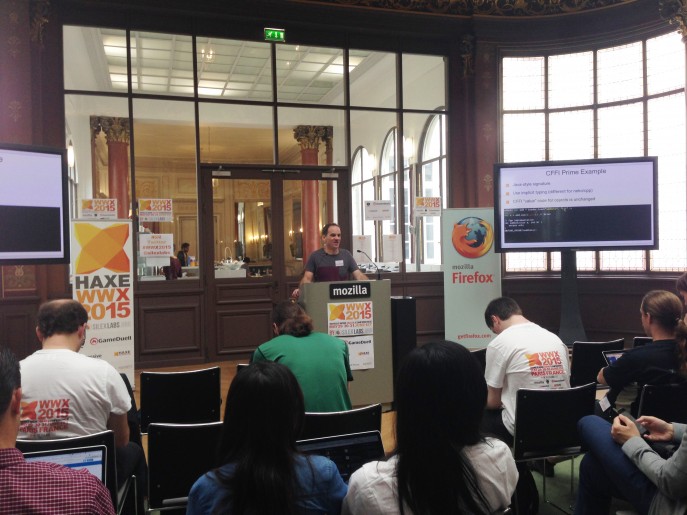 Hugh Sanderson presented at the WWX2015 **“Hxcpp
State of the ~union~ enum”**. This talk takes a tour though the current state and future directions of the hxcpp target.  There are been quite a few juicy changes in the C++ backend over the past year.  With tighter native integration for the more nerdy developer and better scripting integration for the not-quite-so-nerdy developer, there should be something in talk for everyone.
[Slides of “Hxcpp
State of the ~union~ enum”](http://gamehaxe.com/wwx/wwx2015.swf)

Hugh Sanderson: “I had a fantastic time at wwx this year - great to see some new faces and some old ones.  I think I talked to most people at some stage and found the diversity of ideas and uses for haxe very inspiring”.