Haxe in the Enterprise: A Case Study 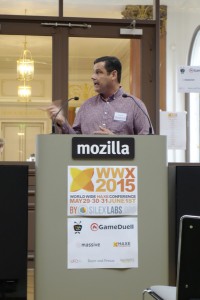 Alfred Barberena is Senior Manager SW Engineering at TiVo, Inc. He managed the conversion of the TiVo UI codebase to Haxe. He has been involved in digital interactive television using embedded devices since his time at OpenTV in 1997. Since then he has worked in the set-top box UI space for with cable, satellite, VOD, and now DVR devices. He has experienced firsthand the challenges and the rewards of deploying Haxe on millions of consumer devices. 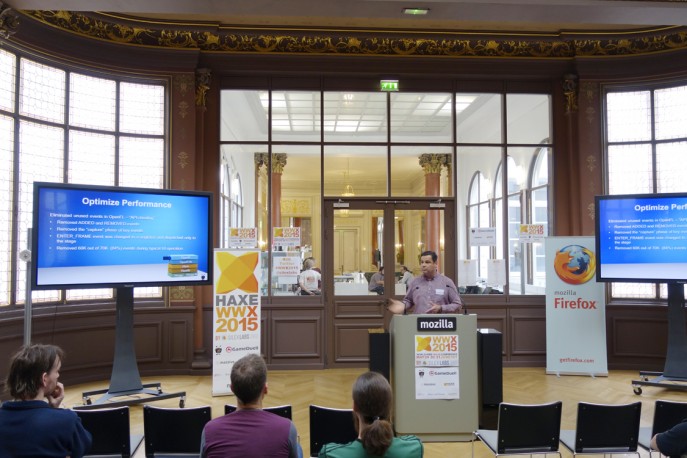 [Slides of the talk **“Haxe in the