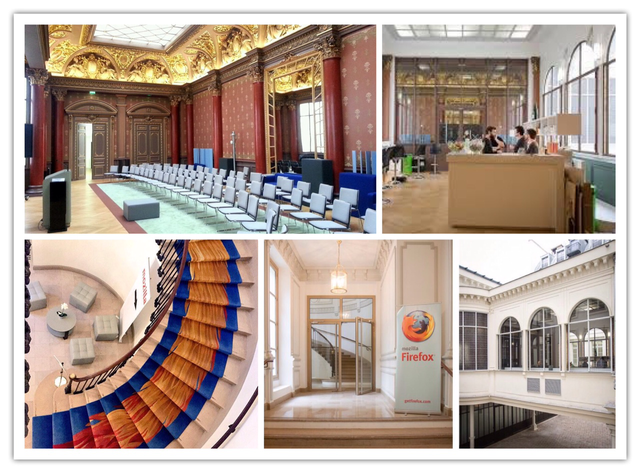 WWX2016’s objectivesThe objectives of the WWX2016 are to improve the cooperation and sharing between members of the Haxe community and to promote and disseminate knowledge about this language by:– Allowing developers and designers from around the world (10 countries represented) to meet and to share their experiences and discuss the challenges and successes they had, in order to improve this language;

– Reaching a wide audience through the live broadcast on the Internet and through the online videos on our YouTube channel.

– Providing the opportunity to meet and network with community members from around the world: developers, designers, project managers, integrators, business leaders and students.

There are still a few places left!

What is Haxe?The Haxe Toolkit is like the Swiss army knife for programming. A compact, lightweight solution for an extremely broad range of problems.Applied correctly, the tools will allow you to cross barriers between platforms, programming languages and devices. You will be able to construct one solution that works across all your targets.Whether you want to deliver a game or app to multiple platforms, target different devices or consoles or write a backend for a web page  – with Haxe, you can do all of these things and more. Haxe has successfully been used for game development, web development, interface and UI development as well as art installations and maker projects run with Arduinos or Raspberry Pies. There is hardly anything you can’t do with Haxe.If this looks like something you could get into, you’re lucky! The World Wide Haxe Conference 2016 is not far away and we’ll be happy to have you there and help you get started.
WWXsSince 2012 an average of one hundred participants has been attending WWX and more than 1,000 people followed the live video broadcast each year. The videos from the 5 previous editions totalize more than 40,000 views on our YouTube channel.

You’ll find below videos pictures and infos about the previous WWX. 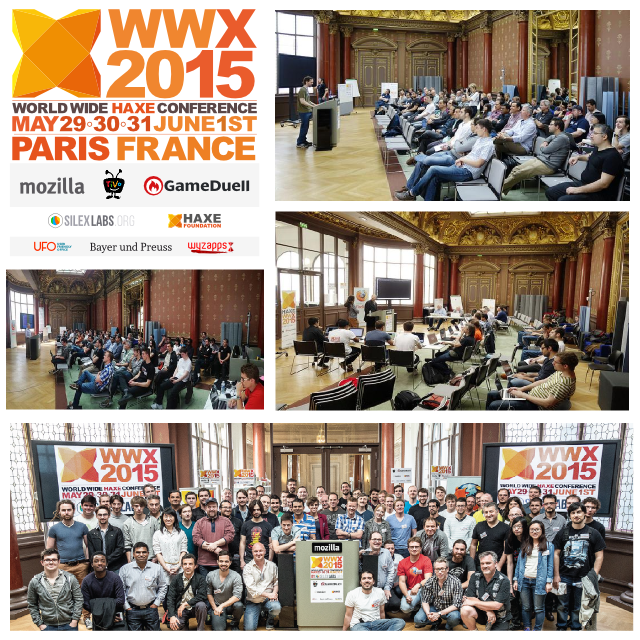 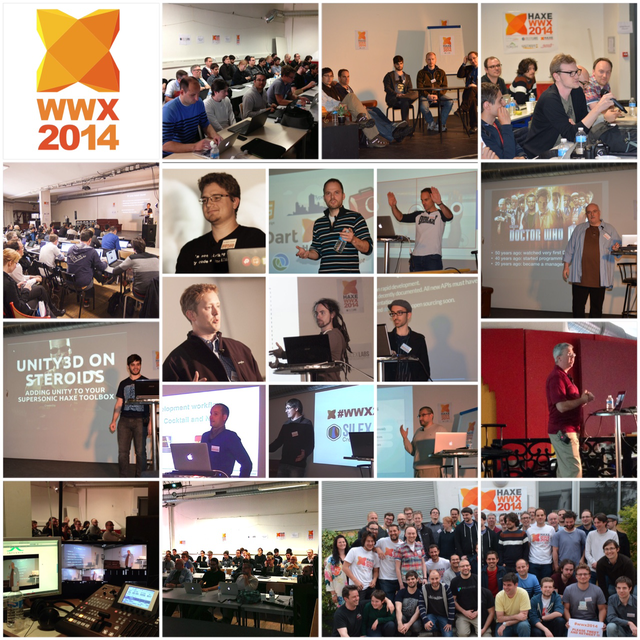 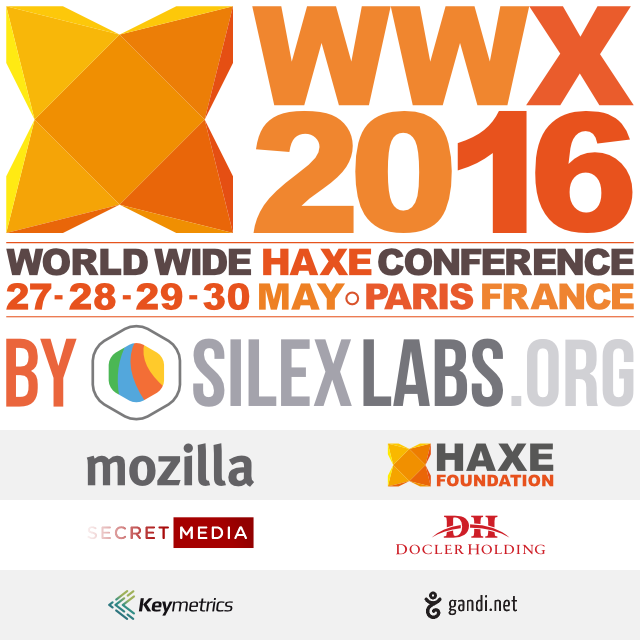