This article is intended for Haxe developers.

A new Cocktail of Haxe magic

What can you do with it ?

Give it a try

Here is a tutorial for getting you started using Cocktail. 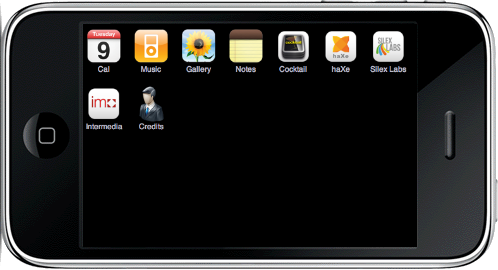 And there are samples in the sources.

Other Articles and demos 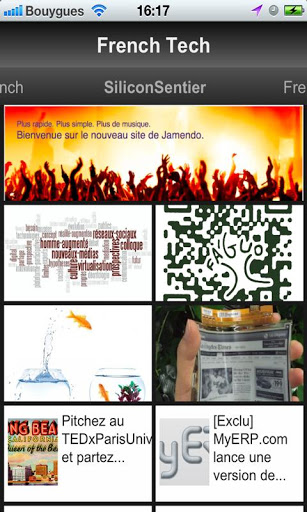 A demo application of Cocktail[/caption]

Use it in your next project

What’s implemented and what is not?

Will you take a risk using cocktail in production?

For those questions, we maintain a list of the features which are currently implemented, and those on which we are working.

And when you need help using Cocktail, the team will welcome you on the dedicated forums at Silex Labs. Bug report, feature requests and suggestions welcome! This is the most important form of contribution.