One of the key selling points of the AMF format is that you can use it to transmit typed objects. Previous versions of AmfPHP had a plugin, AmfphpCustomClassConverter, whose responsibility was to manage these typed objects. It did its job reasonably well, but had some limitations which have been adressed in its successor. 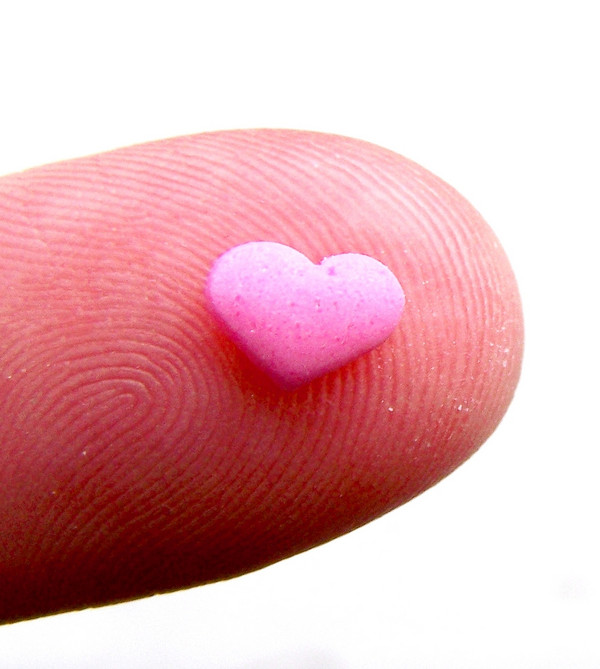 If you use AmfPHP to transfer large amounts of typed data, you should see some significant performance increases. This is especially for Baguette AMF users. One tester was sending 600 kbytes of nested objects, and was having performance issues: Some of his requests would take 15 seconds to process. He went from 15 seconds to 5 seconds per request when installing Baguette AMF, then down to 1 second per request with this update.

This only works for AMF(not JSON), and should have a significant impact if you’re sending large quantities of data, even more so if the data contains nested typed objects. The technicalities are beyond the scope of this article, but might be discussed elsewhere.

Vo conversion is optional. As typing is not enforced in PHP, it makes sense to do without it completely and just use anonymous objects with “_explicitType” marked to whatever type you want to send back to your client. Hence by default the Vo Converter’s default behavior when it doesn’t find a class with a certain type is just to give you an anonymous object.

This is fine for production, but when developing, it would be nice to be informed when a class is missing. So a new feature is the “enforceConversion” flag. If set to true, an exception is thrown when a VO class is not found. This exception contains information about what was sought, and the various possible paths where it could be found, so be sure to remove it for production.

It is now possible to use namespaces in your Value Objects.
Here is a snippet to show how you would configure the Vo Converter. the first entry in the array is the path to the folder, and the second is for the root namespace, ‘NVo’. So a “NVoMyVO” class in “NamespaceVo/MyVO.php” can be sent with a client(explicit) type “MyVO”.

Note that this is the same system as for service folders.

Nobody knew what the custom class converter did without looking it up. It’s now called Vo Converter.

The packaged version is available here, so please try it.

The code is here, if you feel like making a contribution.

The heart picture was taken here.