Nicolas Cannasse is the original creator of the Haxe language and he is now directing Haxe Foundation. He is also the Co-founder of Shiro Games and a Game Developer. 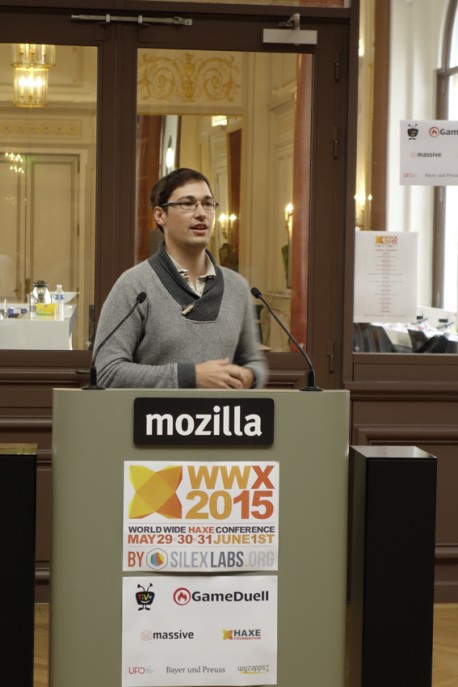 Nicolas Cannasse shares with us his 10 things for the 10 years Haxe’s anniversary in his talk “10 Years of Haxe / 10 Things I like”. He presents the latest changes that were introduced in Haxe as well as Haxe Foundation plans for the future. 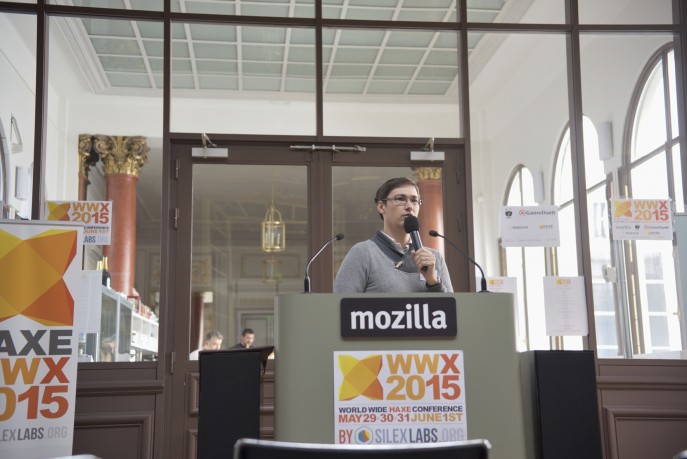 Nicolas Cannasse said « 10 years is a long time but still went quite fast. This talk was a good occasion to look back and focus on the things that makes Haxe unique, the reasons I created it in the first place ».

Nicholas on stage at #wwx2015 pic.twitter.com/CRaPhblNQY