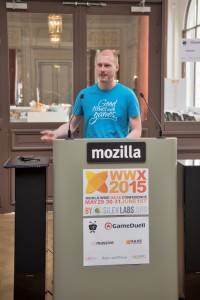 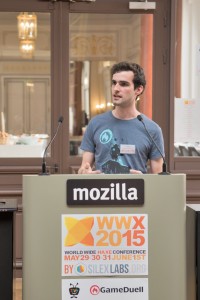 Rui Campos is a Game Developer from Portugal. He started his gamedev career at Miniclip and has been at GameDuell since 2013. During his studies at University of Porto he used to experiment with Natural User Interfaces, especially large horizontal displays (e.g. Microsoft Surface) and Kinect. At GameDuell he has been working on a cross-platform game development workflow that involves a completely new build system, a dependency manager and a game engine all written, of course, in Haxe!

Sven Otto and Rui Campos in their talk “Cross-Platform Game Development with the GameDuell DuellTool” introduce GameDuell’s custom Haxe tool for the first time in public. The DuellTool provides a configurable build system, dependency resolution and a versatile developer environment setup. It was developed from scratch by the Berlin-based game developer’s team within the last year to cater the cross-platform development of casual games for the Facebook, iOS and Android platforms. The two developers present how the tool gives platform specialists a handy workflow to seamlessly contribute to the same API’s. They share their approach for the modularity of libraries and how they defined the platform abstraction layer to provide an efficient and maintainable development process. 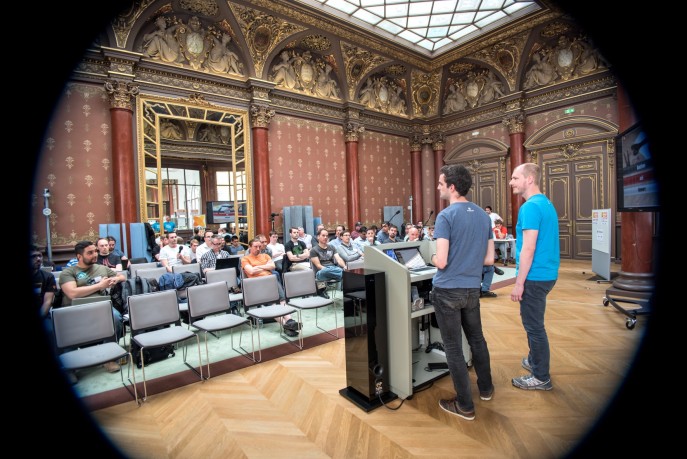 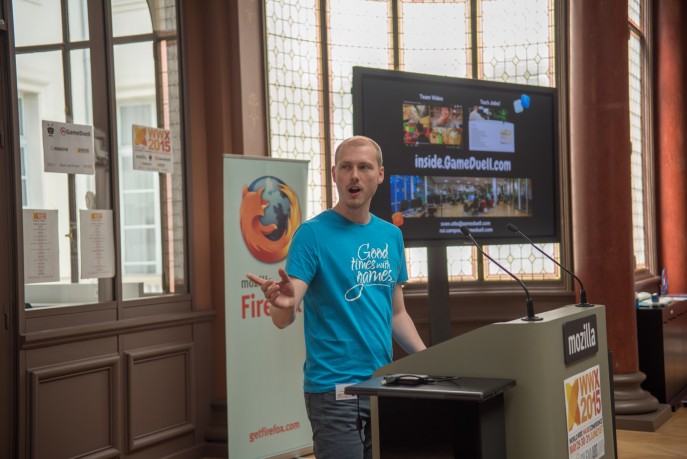 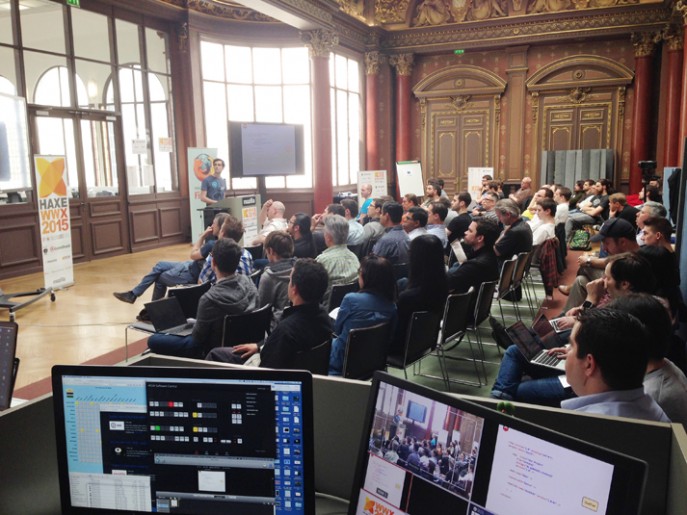 Rui Campos: “Haxe can basically be on every part of computer science, in frontend, server side, build tools, command line tools, pretty much every part of development.

In the Haxe conference it was incredible to see how people with very different backgrounds, objectives, mentalities can come together and share the “arguably” most central part of their work, the language.

We were able to meet very competent people from all these areas, get to know how they are using the language and specially get valuable feedback into what we do.”